Located at the second busiest airport, Cebu, in the country, Airworks Aviation Academy is approximately 1.5 hours flight time from Manila. Its specific location is within the airport in the General Aviation Area, Mactan-Cebu International Airport. This location gives this flight school the advantage of being able to conduct certain components of training in a real airline environment. Additionally, its location in Cebu gives students a mix of education and leisure with Cebu being known for its beautiful beaches and whale shark diving.

One of the greatest features of Airworks Aviation Academy is that it is one of the most active flight schools on social media regularly updating its content to ensure new potential students can follow the training of current cadets. The training facilities are in Mactan-Cebu International Airport and the school has offices, aside from Manila, in Indonesia, South Korea, and Iran.

Founded in 1993 by Capt. Meynard Halili, the pre-eminent aviation educator in the country, Airworks Aviation has grown steadily thru the years to become one of the top flying schools in the Philippines.  These days it is backed by Tao Corp, a top 50 corporation in the Philippines.

We would like to assist you in picking a flight school and can answer your questions about this school or other options – please click either the “CONTACT US” or “WHATSAPP” button and send us a message.

If you are looking for a guide on how to become a pilot in a certain country, check out the How to become a Pilot Guides that Aviationfly has created for more than 100 countries. 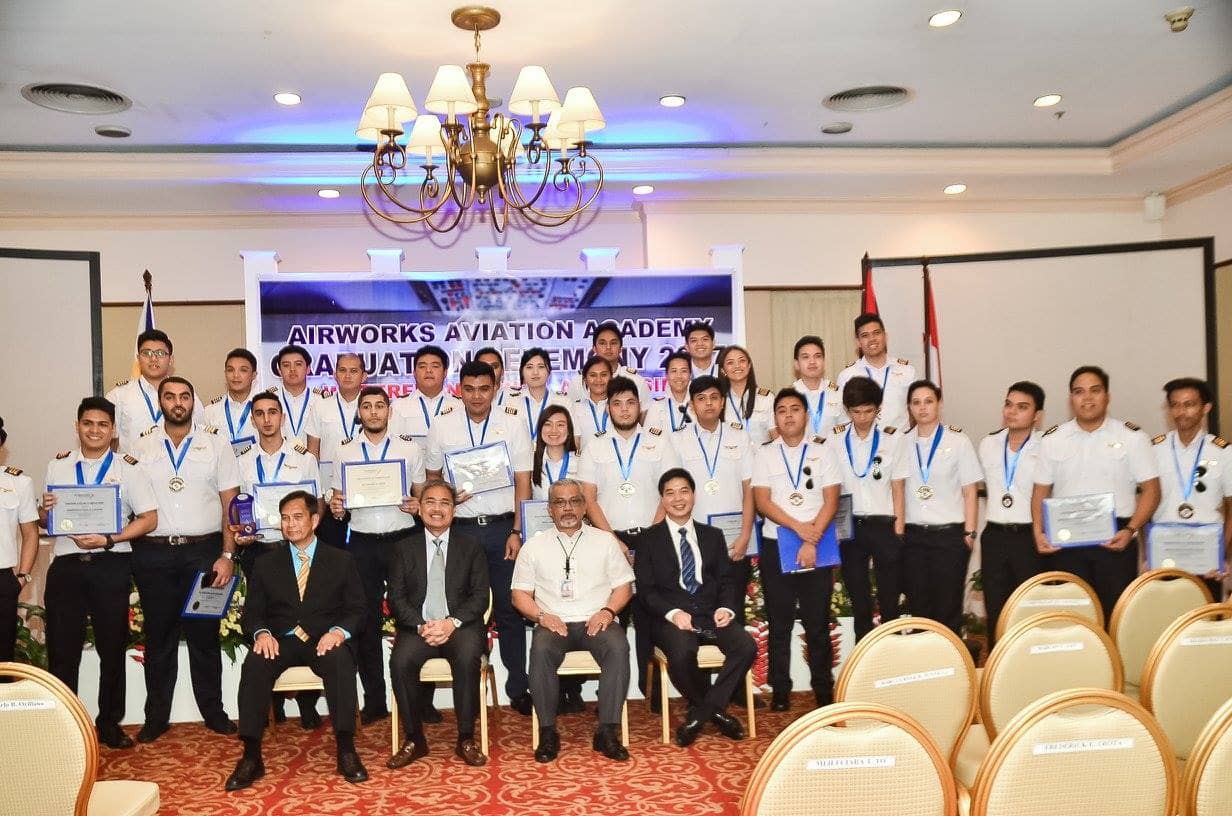 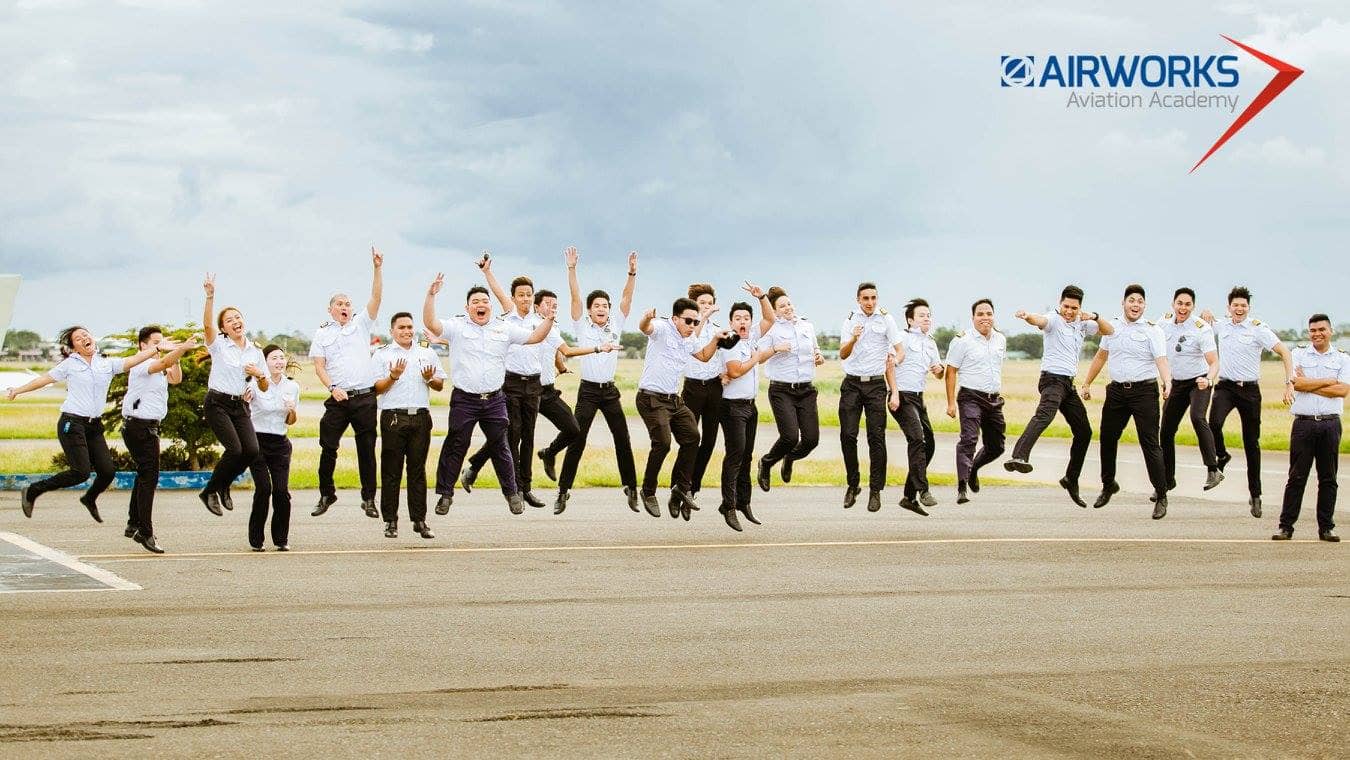 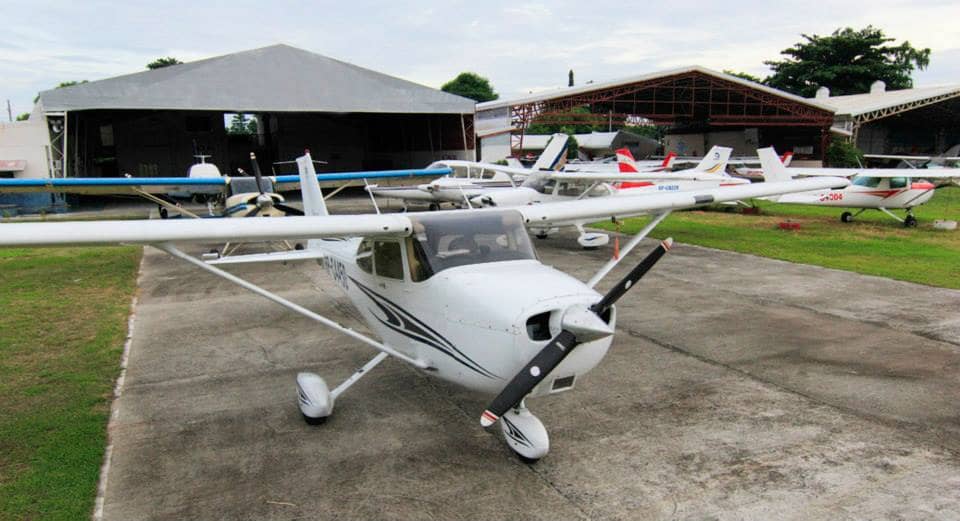 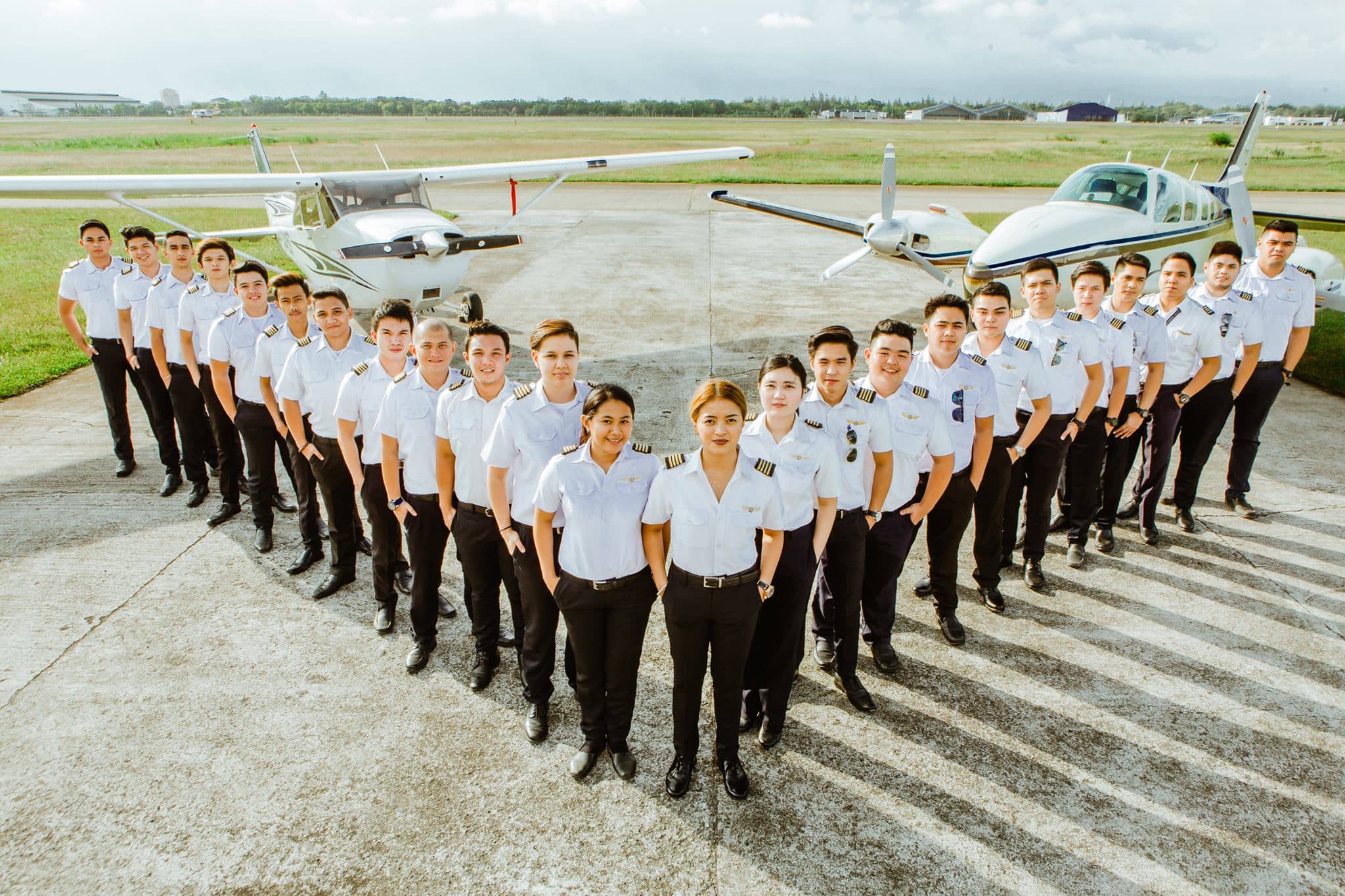 Check out our guide on how to become a pilot in the Philippines.